Introduction to Toyota keys and the Toyota immobiliser system

We can supply new Toyota keys even when all keys have been lost. Toyota main dealers charge up to £1200 to supply a new ECU and lock set. We are able to cut a new Toyota key from your existing locks and program a new key into the immobiliser at a fraction of this price.

Do you need a spare key for your Toyota? We can provide you with a replacement. All keys are cut and programmed at your car while you wait.

We are able to produce replacement Toyota keys for all models. Our auto locksmiths use specialist diagnostics equipment to program Toyota transponder keys and reproduce remote fobs for central locking. Below is a list of the most common models we can help with.

Brilliant service, very quick and efficient. James was very polite, knowledgeable and knew exactly what was needed to replace my car keys. Even better was the price as I thought it was going to cost a lot more!

I would recommend Key To My Car to anyone who needs lost or replacement car or van keys.

Having been let down by both the AA and RAC I rang Key To My Car to see if they could help. I’d lost my car keys whilst on holiday and was stranded with two small boys and my nan. From the moment James answered the phone I felt reassured, no problem he said, and it wasn’t.

Was really stuck while on holiday recently and my key card suddenly stopped working. James was really friendly, helpful and came out within 24hrs to help us get sorted. Thanks!

I couldn’t recommend Key To My Car highly enough. They charge a fair price for their services and it is honest and they give straight-forward non-technical explanations, with no bull.

I was very impressed with James’ professionalism and tenacity, when after another car key cutting business in my area had failed to make me a key and fob that worked with my Toyota alarm/immobiliser system.

We needed a spare key for our VW Polo. We were quoted over £200.00 from the VW dealership. We gave James a call and he was able to help us. He was alot cheeper too. Excellent service. Would recommend to anyone.

Jame is awesome! VW told me my key would never work my central locking. Took my car to Key to My Car and he managed to recode my car to except the signal from my key at half the cost VW wanted to even have a look!

James is a true professional. He arrives on time, gets the job done with great results and his pricing is unbeatable!

Key To My Car was the only response to my request when my Chrysler Crossfire key broke whilst I was in a lay-by on my way to Birmingham. On calling numerous local companies none were able or willing to attempt to sort my issue out due to the type of car and key required! Key To My Car was amazing. They responded explained the situation and the difficulties involved. They went out of thier way to find the correct blank and blade and came down to sort. It wasn’t an easy job due to Chrysler providing very weird codes but James persisted and I was back on my way at no time at all!

Car and Van Manufacturers we provide keys for ... 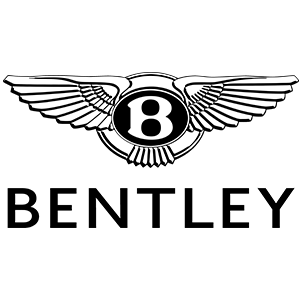 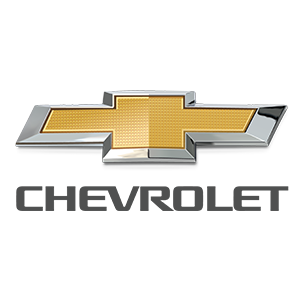 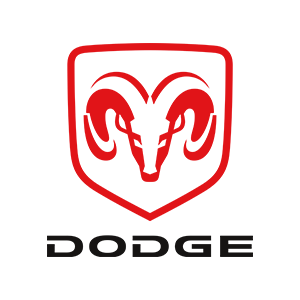 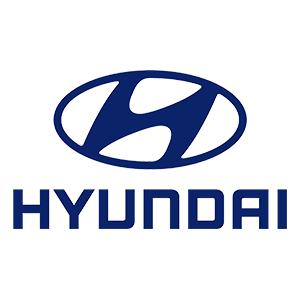 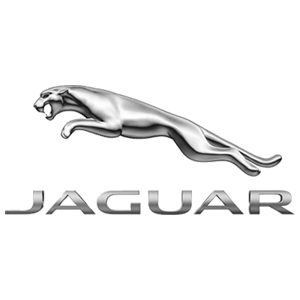 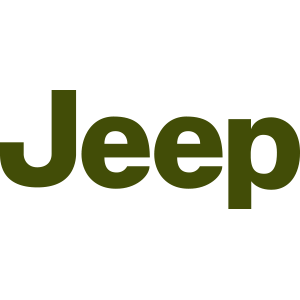 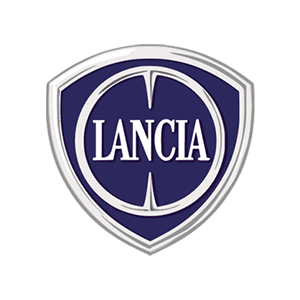 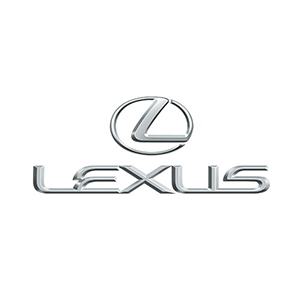 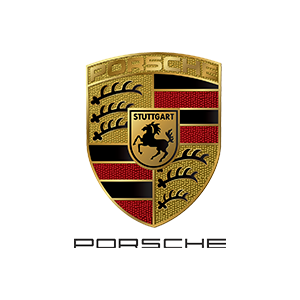 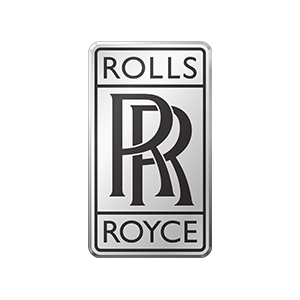 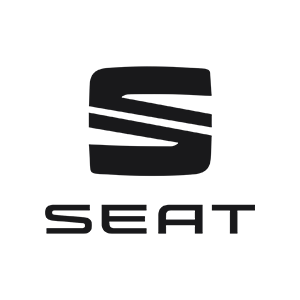 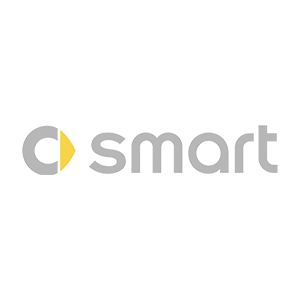 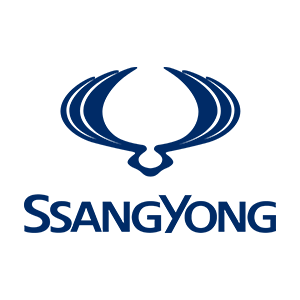 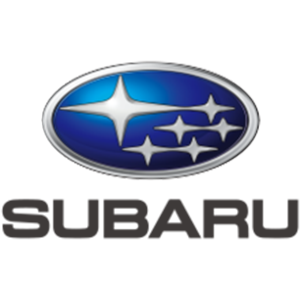 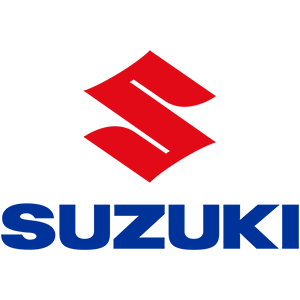 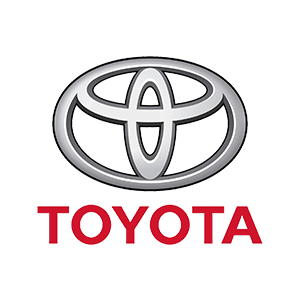